In a beautiful valley surrounded by green hills, sits Lagartillo, a small mountain village of 35 households in rural northwestern Nicaragua. 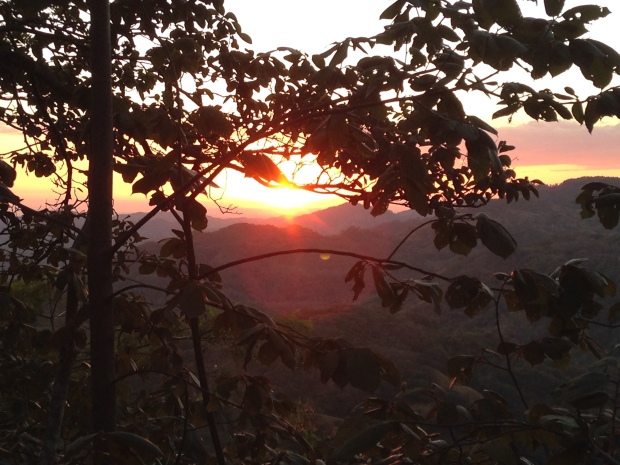 Lagartillo is an idyllic village, quiet and calm, where everyone knows everyone. There are horses, chickens, cows and dogs around every turn. The roads are dirt, no street lights are present, and by night the stars shine bright. Only Spanish is spoken.

The roosters crow and the farmers milk their cows at dawn, women prepare tortillas and cook each meal from scratch using locally grown produce, and the kids play without worry until the sun sets. It’s a simple and beautiful, albeit challenging and laborious life. 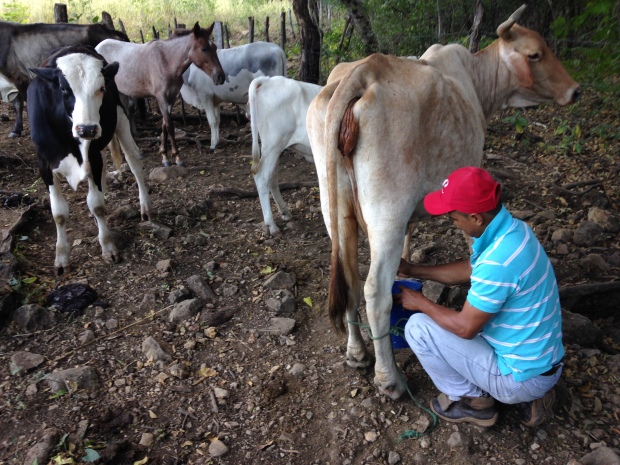 In January 2016, I had the pleasure of spending three weeks living with a family in Lagartillo, as I took intensive Spanish classes from a community-run language school. The community started the school, Hijos del Maiz, years back to provide a livelihood source that could keep the young people from leaving the village for the city, though many still do.

Each day I had 2 hours of class in the morning and 2 hours of class in the afternoon with my instructor. Although there were between 4-8 foreign students in the village at a given time, each was with their own family and we rarely saw each other, spending most of the time at home helping cook, speaking and studying Spanish, and resting in the heat of the Nicaraguan afternoon.

My generous host family was a couple and two boys including Israel (33 years), Magdalena (27 years), Victor (9 years), and Derex (18 months). They live in a three-room red brick house with a patio, and outdoor kitchen with traditional wood-burning barrel stove. They’ve had electricity at home for two years, mainly used for lights, a blender, a television and charging a cell phone, but no fridge or fans. 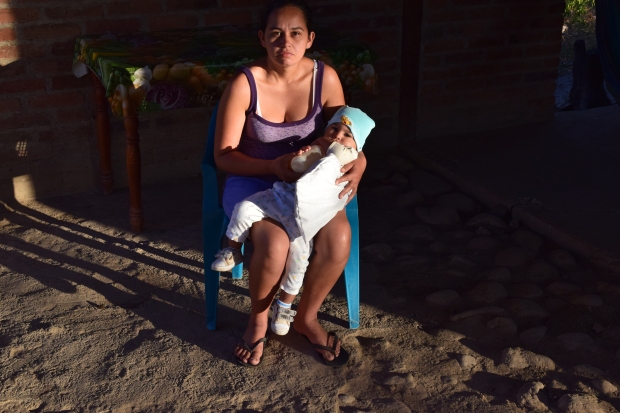 Derex, the toddler, was constantly running around and causing mischief for his mom, knocking things over and running away with pots and water jugs. He loved to go for rides on the family horse and Israel’s motorcycle.

Israel was the friendly father I’d talk with each night on topics ranging from culture in Nicaragua and the US to politics and sports. He’d take Derex on a motorcycle ride around the village each morning before heading to work, where he supported farmers in a cooperative selling oils, juices, and wines in the nearby town of Achuapa. 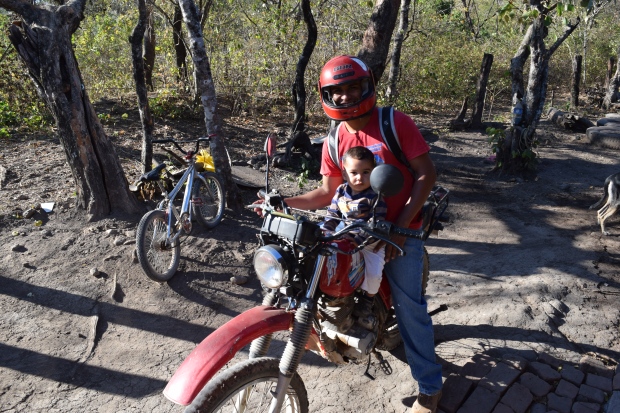 Israel’s family and several of Magdalena’s siblings live in the village, and Israel’s father, the oldest resident in the village with 78 years. The extended family members were stopping by the house to chat every day. Israel and his father and brothers have a small herd of cattle that they’d wake early to milk. 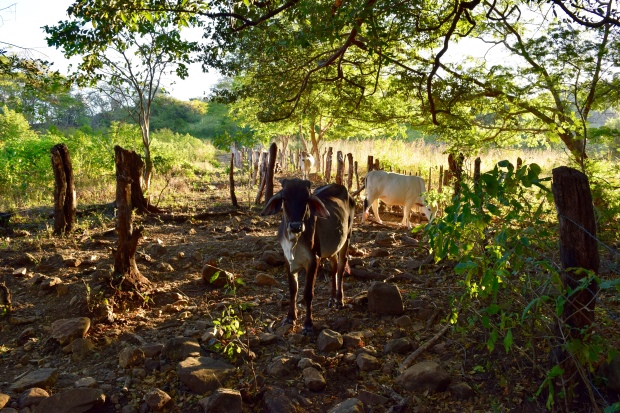 Although a quiet village today, Lagartillo was not always peaceful. On December 31 in the early 1980s, there was a massacre in the village during the Nicaraguan civil war. The Contra was eliminating any opposition in the region of Leon, and came for the village of Lagartilo as it was a cooperative. Most of the women and children were able to escape in time, and six brave villagers gave their lives as they defended the village. The middle-aged and elderly villagers in Lagartillo  know the real sacrifice of freedom.

From this family, I learned much Spanish, was able to eat delicious home-cooked meals three times a day with all the local produce, learned to slaughter chickens, make tortillas by hand, cook various Nicaraguan meals, and to milk cows. I’m so grateful to have had the opportunity! 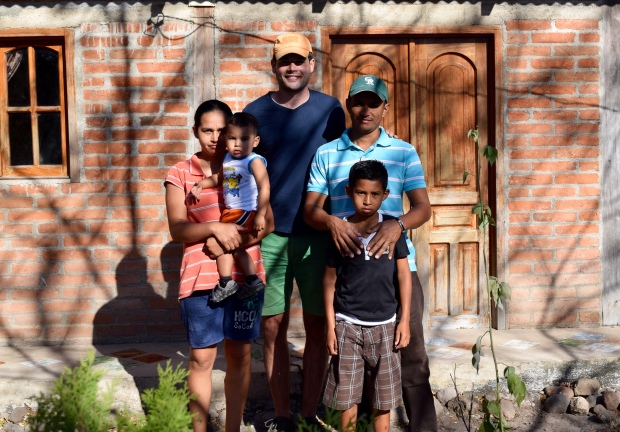